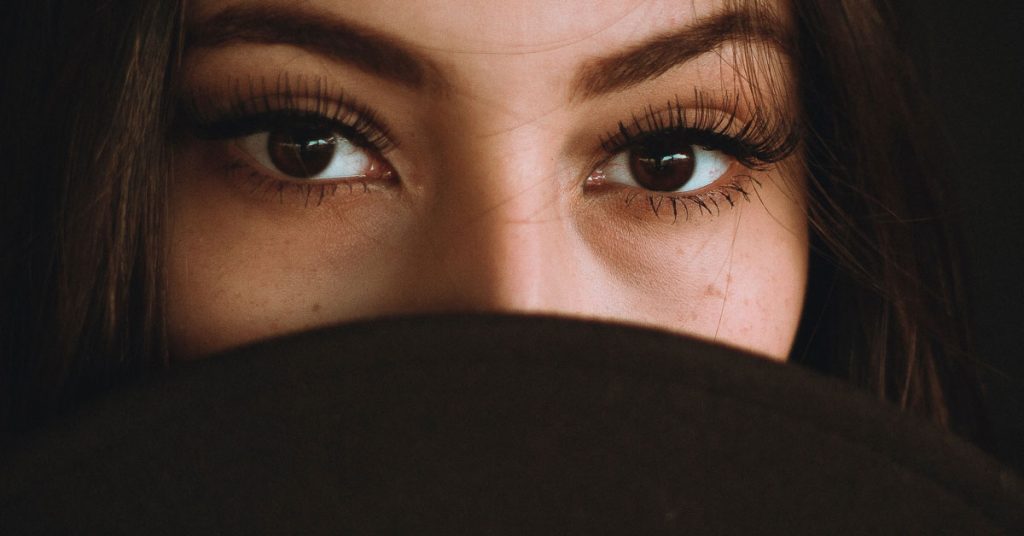 How did Mary know Jesus’ voice? She had had years of relationship with Jesus which caused her to know His voice. Communication is a foundation of relationship building. Communication is done in many ways, but face to face, voice to voice is always the one that communicates the deepest. The tone, inflection, and other specific characteristics make it powerful and accurate. It is through the voice of God that we more clearly see our Savior Jesus.

What is the first requirement for communication? Listening. Mary had to do more than look and see. She had to LISTEN. This is the same truth we must learn. Over and over we complain about our inability to hear God, and we cry out to God seeking His wisdom, power, and relationship, but what is the one thing most of us fail to do? LISTEN. How often is your prayer simply a request with your preferred answer stated to God Almighty? We all need to consider our listening skills. Open the scripture not to read, but to listen. Pray to God not to tell or talk, but to listen. He is anxious to tell us HIS heart. We need to stop talking and start listening.

Prayer for the week: Father, today I come before you with an open ear and a closed mouth. Allow me to simply listen to you.

Early on the first day of the week, while it was still dark, Mary Magdalene went to the tomb and saw that the stone had been removed from the entrance. So she came running to Simon Peter and the other disciple, the one Jesus loved, and said, “They have taken the Lord out of the tomb, and we don’t know where they have put him!”

So Peter and the other disciple started for the tomb. Both were running, but the other disciple outran Peter and reached the tomb first. He bent over and looked in at the strips of linen lying there but did not go in. Then Simon Peter came along behind him and went straight into the tomb. He saw the strips of linen lying there, as well as the cloth that had been wrapped around Jesus’ head. The cloth was still lying in its place, separate from the linen. Finally the other disciple, who had reached the tomb first, also went inside. He saw and believed. (They still did not understand from Scripture that Jesus had to rise from the dead.) Then the disciples went back to where they were staying.

Now Mary stood outside the tomb crying. As she wept, she bent over to look into the tomb and saw two angels in white, seated where Jesus’ body had been, one at the head and the other at the foot.

They asked her, “Woman, why are you crying?”

“They have taken my Lord away,” she said, “and I don’t know where they have put him.” At this, she turned around and saw Jesus standing there, but she did not realize that it was Jesus.

He asked her, “Woman, why are you crying? Who is it you are looking for?”

Thinking he was the gardener, she said, “Sir, if you have carried him away, tell me where you have put him, and I will get him.”

She turned toward him and cried out in Aramaic, “Rabboni!” (which means “Teacher”).

Jesus said, “Do not hold on to me, for I have not yet ascended to the Father. Go instead to my brothers and tell them, ‘I am ascending to my Father and your Father, to my God and your God.’”

Mary Magdalene went to the disciples with the news: “I have seen the Lord!” And she told them that he had said these things to her.