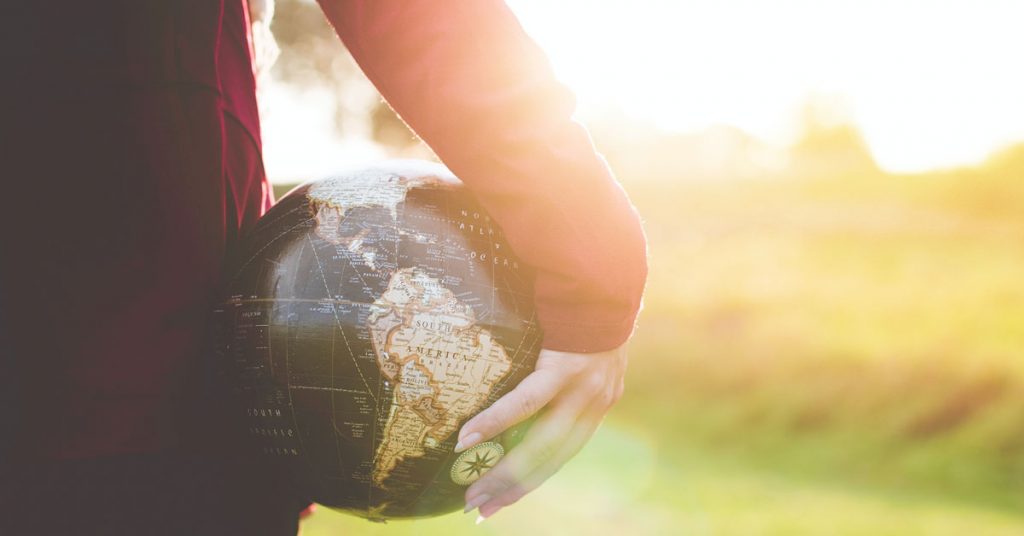 Not of This World

Quote for the week: “My kingdom is not of this world.”

One of the most difficult things for believers to live out is their understanding of where “home” really is. Jesus knew it from day one until His crucifixion. He knew that this life on earth was a temporary assignment from the Father. For us it is a difficult understanding. We are constantly told how important this world is. We are reminded of what powerful and important people by whom we are surrounded. Both the world and the church remind us of the importance of each activity and event we encounter. Jesus knew He had a single mission on this earth. It was the same mission He had as the Son of God and the Creator of the earth. It was to glorify the Father! Jesus understood that the way to glorify the Father was to a have an intimate relationship with Him and to allow the Father’s will to be done.

Jesus was very clear and confident, not arrogant, but confident when Pilate first began to question Him on His place in life. First He tells Pilate that His (Jesus’) kingdom is NOT of this world, and second He makes it clear to Pilate (and all those listening) that He came to this world to testify to the truth. What was the truth? He had been telling it for many years now; every gospel account records it in various examples and stories. The truth is very simple. Jesus was implying: I AM just as the Father is. Jesus came to testify about the Father and the glory of the Father as well as His relationship with the Father. He is equal to the Father and was there at creation. He also testified that the type of relationship and intimacy He had with the Father is the same type He wants us to have with Him and the Father. Now that is some truth! What is our responsibility? Believe it, and allow Jesus to act upon it. It is a great relationship we have with our Savior.

For us as well this time on earth is simply a temporary assignment. God wants us to focus on our relationship with HIM, which is the eternal assignment. Live today in the kingdom God is in; HIS!

Prayer for the week: Father, this week I thank you for truth. I praise you for being the only truth and how you allowed your Son to show me truth. Today draw me into your kingdom.

Then the Jewish leaders took Jesus from Caiaphas to the palace of the Roman governor. By now it was early morning, and to avoid ceremonial uncleanness they did not enter the palace, because they wanted to be able to eat the Passover. So Pilate came out to them and asked, “What charges are you bringing against this man?”

“If he were not a criminal,” they replied, “we would not have handed him over to you.”

Pilate said, “Take him yourselves and judge him by your own law.”

“But we have no right to execute anyone,” they objected. This took place to fulfill what Jesus had said about the kind of death he was going to die.

Pilate then went back inside the palace, summoned Jesus and asked him, “Are you the king of the Jews?”

“Is that your own idea,” Jesus asked, “or did others talk to you about me?”

“Am I a Jew?” Pilate replied. “Your own people and chief priests handed you over to me. What is it you have done?”

Jesus said, “My kingdom is not of this world. If it were, my servants would fight to prevent my arrest by the Jewish leaders. But now my kingdom is from another place.”

Jesus answered, “You say that I am a king. In fact, the reason I was born and came into the world is to testify to the truth. Everyone on the side of truth listens to me.”

“What is truth?” retorted Pilate. With this he went out again to the Jews gathered there and said, “I find no basis for a charge against him. But it is your custom for me to release to you one prisoner at the time of the Passover. Do you want me to release ‘the king of the Jews’?”

They shouted back, “No, not him! Give us Barabbas!” Now Barabbas had taken part in an uprising.