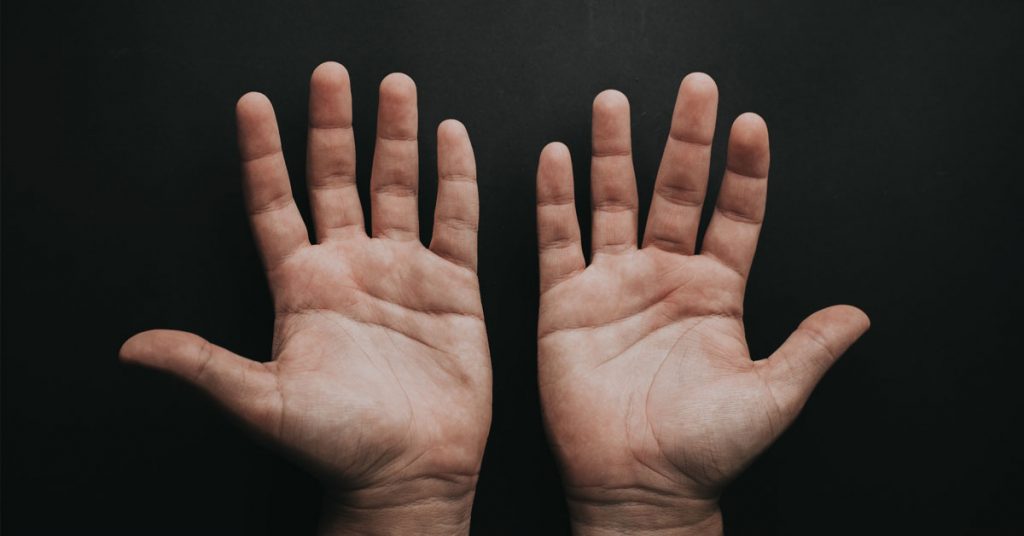 Control of the Flesh

As followers of Jesus we have many emotions and feelings and many circumstances in which we have to respond. When we respond with the flesh we make mistakes; some that appear to be good ideas and those that are obviously poor ideas. In a very short window we see Simon Peter make a mistake of commission when he foolishly tries to protect Jesus by drawing a sword and attempting to kill one of the servants who was with the arresting party. A few hours later, his flesh fully in control, he denies any relationship with his Savior.

We see at the end of this book the famous questioning of Peter by Jesus of his love for Jesus. Peter’s maturity and relationship with Jesus is shown as he is consistent in his reply, “Yes, I love you.” “If you love me, feed my sheep,” was the request of Jesus. Peter was able to tell Jesus that he was going to feed His sheep, because now he had matured to understand the lessons from the eve of the crucifixion. He understood the only way to feed Jesus’ sheep was to allow Jesus to work in, with, and through him. Peter’s flesh had failed him that night in the garden and outside in the courtyard, but now face to face with Jesus after the resurrection, Peter was trusting Jesus for everything.

The focus of the book of John has been our relationship with Jesus. Jesus tells us over and over again that it is the same relationship He and the Father have. Simon Peter was a passionate man ready to serve, but failed when he focused on what HE could do rather than allowing Christ to work in him. Those last words with Jesus show us how much he had matured in a few short weeks.

Prayer for the week: Father, today we rest in you. Today we seek your face alone. Draw us into your rest as we put our very being in your hands.

“You aren’t one of this man’s disciples too, are you?” she asked Peter.

It was cold, and the servants and officials stood around a fire they had made to keep warm. Peter also was standing with them, warming himself.

Meanwhile, the high priest questioned Jesus about his disciples and his teaching.

“I have spoken openly to the world,” Jesus replied. “I always taught in synagogues or at the temple, where all the Jews come together. I said nothing in secret. Why question me? Ask those who heard me. Surely they know what I said.”

When Jesus said this, one of the officials nearby slapped him in the face. “Is this the way you answer the high priest?” he demanded.

“If I said something wrong,” Jesus replied, “testify as to what is wrong. But if I spoke the truth, why did you strike me?” Then Annas sent him bound to Caiaphas the high priest.

Meanwhile, Simon Peter was still standing there warming himself. So they asked him, “You aren’t one of his disciples too, are you?”

One of the high priest’s servants, a relative of the man whose ear Peter had cut off, challenged him, “Didn’t I see you with him in the garden?” Again Peter denied it, and at that moment a rooster began to crow.