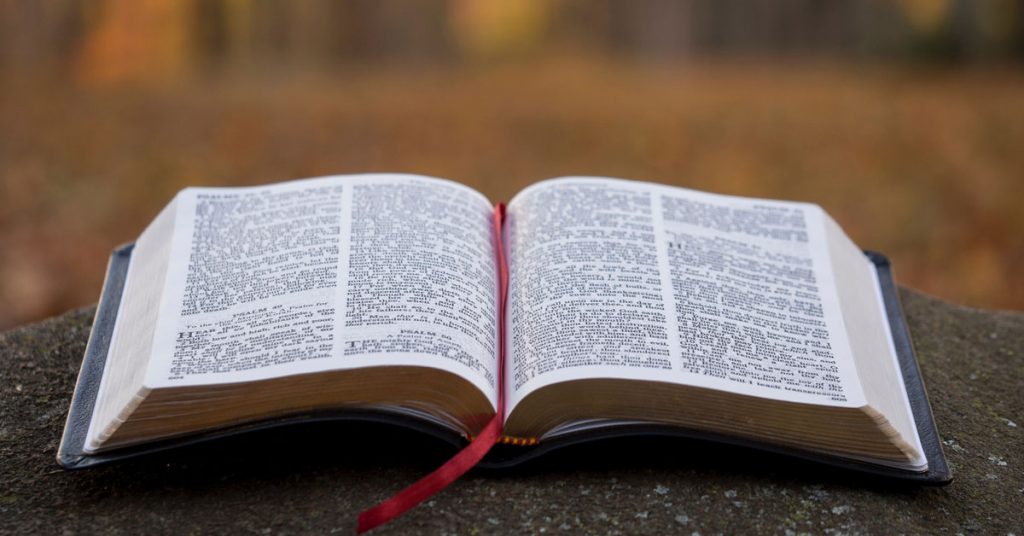 Your Will Be Done

Quote for the week: “Shall I not drink the cup the Father has given me?”

Two very powerful thoughts are brought out in these verses. The arresting party, fully armed, comes for Jesus, with their guide, Judas, leading the way. Before they have the chance to look around, Jesus steps forward and asks them who they are looking for. They respond, “Jesus.” He replies, “I am he.” Immediately, they literally fall to the ground. The mere spoken words of Jesus stun them. Not really mere words since the words come from the Creator of the universe. These words take me back to the encounter Moses had with God at the burning bush. When asked who he should tell the Pharaoh sent him, God replied, “I am who I am. …say…, ‘I am has sent me to you.’” While here on earth Jesus took the prerogative to cloak his Deity and the Father was still in Him, just has He has reminded us throughout the book of John.

Next we see the continued relationship of the Father and the Son. Just as the Father was in and worked through the Son, the Son was willing to do only what the Father willed. Jesus allowed the Father’s will to be the only will of His life. When Simon Peter foolishly tried to kill the servant, Jesus reminded him that the reason they were there was to do the Father’s will, “Shall I not drink the cup the Father has given me?” We will later see Jesus reminding Pilate of this very thing when He tells him that His army and servants would defend Him if His kingdom was of this world

We too need daily, in fact moment by moment, reminders that we are not of this world. We are of the same world as Jesus!

Prayer for the week: Father, today allow me to see your world, not this shadow I walk on today. Jesus, allow your spirit to work in and through me today, and let nothing of this world be of concern to me. Let your will be done.

When he had finished praying, Jesus left with his disciples and crossed the Kidron Valley. On the other side there was a garden, and he and his disciples went into it.

Now Judas, who betrayed him, knew the place, because Jesus had often met there with his disciples. So Judas came to the garden, guiding a detachment of soldiers and some officials from the chief priests and the Pharisees. They were carrying torches, lanterns and weapons.

Jesus, knowing all that was going to happen to him, went out and asked them, “Who is it you want?”

“Jesus of Nazareth,” they replied.

“I am he,” Jesus said. (And Judas the traitor was standing there with them.) When Jesus said, “I am he,” they drew back and fell to the ground.

Again he asked them, “Who is it you want?”

“Jesus of Nazareth,” they said.

Jesus answered, “I told you that I am he. If you are looking for me, then let these men go.” This happened so that the words he had spoken would be fulfilled: “I have not lost one of those you gave me.”

Then Simon Peter, who had a sword, drew it and struck the high priest’s servant, cutting off his right ear. (The servant’s name was Malchus.)

Jesus commanded Peter, “Put your sword away! Shall I not drink the cup the Father has given me?”

Then the detachment of soldiers with its commander and the Jewish officials arrested Jesus. They bound him and brought him first to Annas, who was the father-in-law of Caiaphas, the high priest that year. Caiaphas was the one who had advised the Jewish leaders that it would be good if one man died for the people.