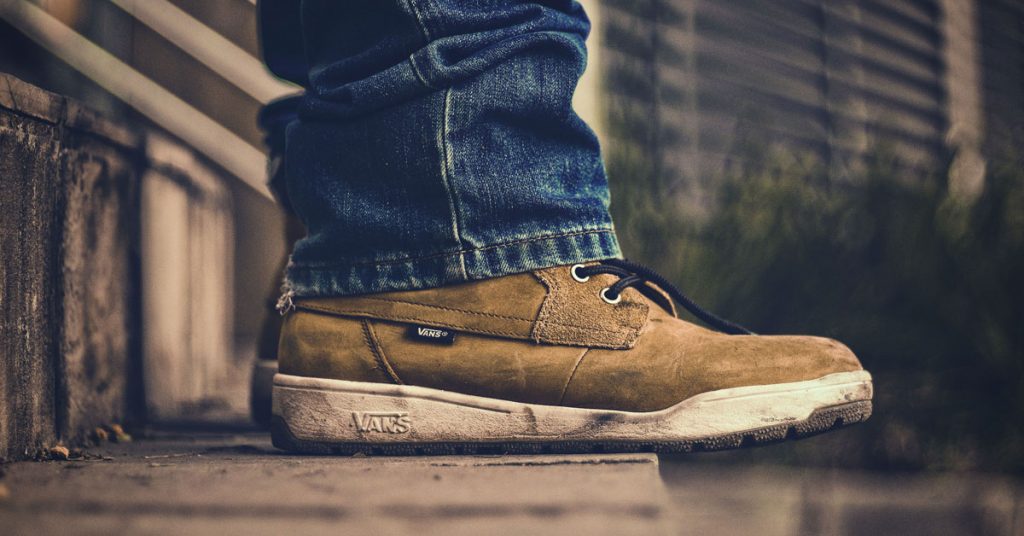 He Can Still Use Us

Quote for the week: “Now Joseph was a disciple of Jesus, but secretly because he feared the Jewish leaders.”

This short passage tells a lot about us … AND the purpose and plans of God. Joseph of Arimathea is to some a very minor player in the biblical accounts. We find in other Scripture that he was rich, a member of the council, and able to approach Pilate. So he was an important man of the day. Do we condemn him for his inability to be more open about his relationship with Jesus? Many times today we preach about those who are unable to tell their bosses or others about how deep their relationship with Jesus is. Let us not forget that just a few hours ago some of Jesus’ closest disciples had outright denied they even knew Jesus!

Once again we are able to see how God works…in HIS ways. God used Joseph for God’s duties and plans. There was a need to place Jesus in the proper tomb. God had prearranged a plan with two very important officials who were as opposite of the disciples as anyone would imagine. Nicodemus, as you may remember, was the Pharisee who came to Jesus at night because he was afraid of what his fellow Pharisees might say or do to him. Here we have two men, important in the Jewish ruling council and in the business world of the day, yet a growing love for Jesus was in their hearts.

God used even these imperfect followers to carry out His perfect plan. A few of the disciples had scattered and the rest had no means to take care of the situation at hand. In fact, most had given up and gone home, either physically or emotionally. Joseph and Nicodemus knew what they were to do, and God had given them the position, power, and wealth to do it. Their assignment was to give Jesus the “proper” burial that was planned by God Himself.

Later, Joseph of Arimathea asked Pilate for the body of Jesus. Now Joseph was a disciple of Jesus, but secretly because he feared the Jewish leaders. With Pilate’s permission, he came and took the body away. He was accompanied by Nicodemus, the man who earlier had visited Jesus at night. Nicodemus brought a mixture of myrrh and aloes, about seventy-five pounds. Taking Jesus’ body, the two of them wrapped it, with the spices, in strips of linen. This was in accordance with Jewish burial customs. At the place where Jesus was crucified, there was a garden, and in the garden a new tomb, in which no one had ever been laid. Because it was the Jewish day of Preparation and since the tomb was nearby, they laid Jesus there.