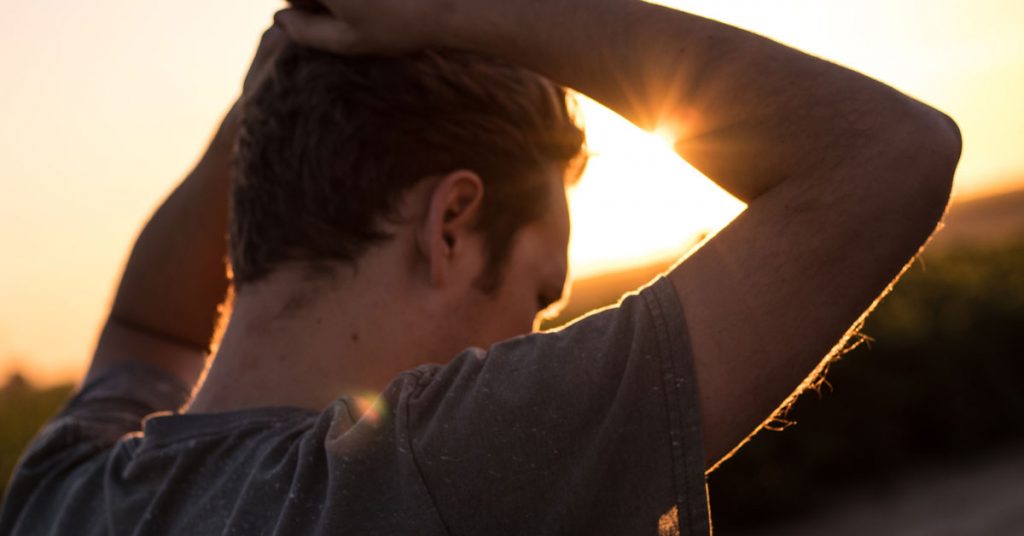 Quote for the week: “You would have no power over me if it were not given to you from above.”

Most of us have no problem reading this quote from Jesus as He talks to Pilate. It is easy for us to understand that the Father and Jesus are as one and therefore God alone is in control of the Life of Jesus. What makes it even easier to consider is that just a few verses earlier Jesus told Pilate that if His (Jesus’) kingdom was of this world His servants would have prevented His arrest long ago.

Now let’s transition to today. Do we understand that God alone controls our life? Is the fact of God’s deliberate and intentional sovereignty of our lives deeply understood and acted upon? Now is not the time to debate free will and lots of other theology. Now is the time to review our relationship with our Savior, Jesus. Now is the time to consider what the Creator of the universe wants in our life. The answer is simple and has been told to us over and over in this precious book of John. RELATIONSHIP! Jesus, The Father, and His Holy Spirit ALL want a relationship with us, an intimate one. They desire to bring you and me to a point of peace and rest. They want US to see how THEY have control of our lives and the daily situations in which we are involved.

We see in this passage a comment by the rulers of the day who hated Jesus, “We have a law…” That was their excuse for not wanting the actual act of the crucifixion to be done by their hands but by the Romans. Jesus had a different comment, one about relationship, “You would have no power over me if it were not given to you from above.” Why? Because He had a relationship with the Father who is in charge of EVERYTHING. The Father desires that we let go of the grip we hold on our life and allow HIM to work in, with, and through us, allowing HIS perfect will to be accomplished.

Prayer for the week: Father, today I acknowledge your sovereignty over my life. Today I rest in you knowing that you have all things in your hands. Today I thank you for what you have done and what you intend to do in my life. Thank you, Father, for your love for me.

Then Pilate took Jesus and had him flogged. The soldiers twisted together a crown of thorns and put it on his head. They clothed him in a purple robe and went up to him again and again, saying, “Hail, king of the Jews!” And they slapped him in the face.

Once more Pilate came out and said to the Jews gathered there, “Look, I am bringing him out to you to let you know that I find no basis for a charge against him.” When Jesus came out wearing the crown of thorns and the purple robe, Pilate said to them, “Here is the man!”

As soon as the chief priests and their officials saw him, they shouted, “Crucify! Crucify!”

But Pilate answered, “You take him and crucify him. As for me, I find no basis for a charge against him.”

The Jewish leaders insisted, “We have a law, and according to that law he must die, because he claimed to be the Son of God.”

When Pilate heard this, he was even more afraid, and he went back inside the palace. “Where do you come from?” he asked Jesus, but Jesus gave him no answer. “Do you refuse to speak to me?” Pilate said. “Don’t you realize I have power either to free you or to crucify you?”

Jesus answered, “You would have no power over me if it were not given to you from above. Therefore the one who handed me over to you is guilty of a greater sin.”

From then on, Pilate tried to set Jesus free, but the Jewish leaders kept shouting, “If you let this man go, you are no friend of Caesar. Anyone who claims to be a king opposes Caesar.”

When Pilate heard this, he brought Jesus out and sat down on the judge’s seat at a place known as the Stone Pavement (which in Aramaic is Gabbatha). It was the day of Preparation of the Passover; it was about noon.

“Here is your king,” Pilate said to the Jews.

“Shall I crucify your king?” Pilate asked.

“We have no king but Caesar,” the chief priests answered.

Finally Pilate handed him over to them to be crucified.